Modifier -59 has a long history of misuse which continues today because many billers still don’t fully understand modifiers or when to use them. The purpose of modifiers is to accurately describe a procedure and should be added to CPT® codes with caution.

Modifier -59 should never be used to increase reimbursement or to get paid for a procedure that will otherwise be bundled with another code. That’s technically and ethically wrong. Modifier can be tricky and Modifier -59 is trickiest among them all! But when providers inappropriately use them and abuse them, it inevitably leads to claim denials.

Modifier -59 has been on the OIG’s (Office of the Inspector General) radar for some time and is now on their radar again. Misunderstanding of appropriate use of Modifier -59 and the X modifiers can be costly for your practice. So, getting a better understanding of this modifier does make sense.

Join us for this webinar with expert speaker Janice Rasmussen to get a deeper understanding of Modifier -59 and X modifiers; when it should be used; and how to avoid costly mistakes while doing so.

Jan Rasmussen - PCS, ACS-GI, ACS-OB is a healthcare consultant with more than 30 years of experience in physician billing, reimbursement and compliance. She is a former board member of the American Academy of Professional Coders (AAPC). As a member of the AAPC, Rasmussen previously served on the AAPC Advisory Board as the liaison to the American Medical Association (AMA).

Jan was a board member and Regional Governor for ACMCS. She has been a guest speaker for the AAPC annual conference and previously contributed to the development of AAPC's independent study and university education programs. 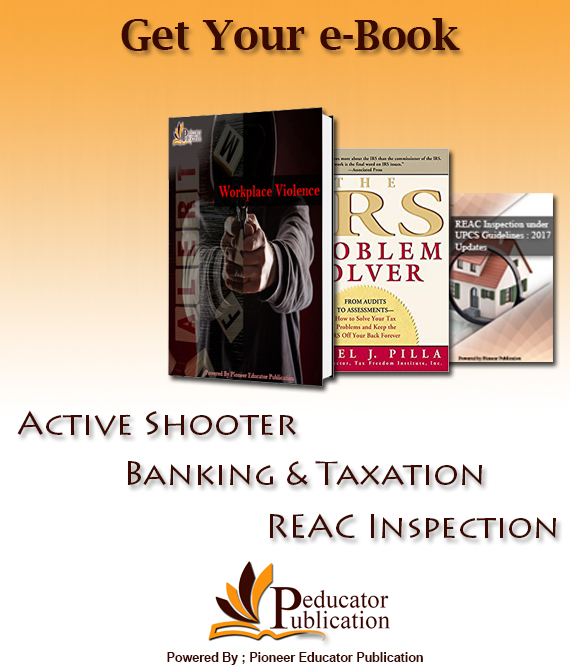